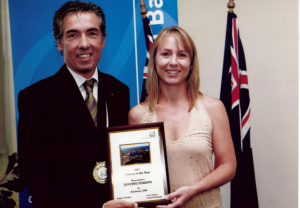 It’s a great honour for our teams to be recognised for their amazing work. Below are some of the awards we have received with gratitude.