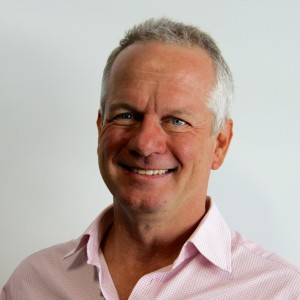 John is director and co-founder with wife Justine. John graduated from Sydney Uni in 1987 with honors in Electrical Engineering and undertook an MBA at Macquarie Uni.

John established his first IT company in 1995 and founded two other internet companies during the dot.com boom, later selling these companies. In 2007 Jo
hn established a new IT Business with the initiative delivering 100% of net profits to charity each year.

Prior to launching Touched by Olivia in 2007, John and his wife Justine have enjoyed over a 20 year history of being heavily committed to community work, John has been recognized with numerous awards for his community contributions. From 2006-2009 John also served on the Board of Australia’s leading charity for 0-8 year-olds – Good Beginnings Australia. In 2009, in recognition of his work with Touched by Olivia Foundation, John was named NSW Inner West Community Father of the Year.