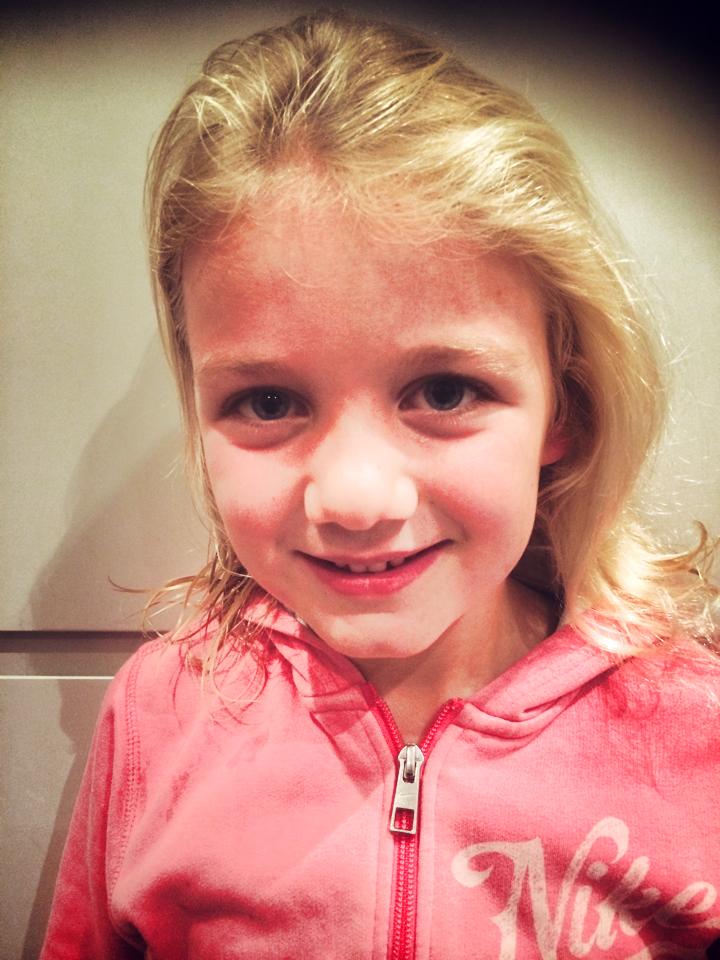 Seven year old Gabrielle Perkins is Olivia’s younger sister. She never got to meet her sister, but her bond with her is great. This is what she wanted to say, unedited and how she wanted you to read it:

My name is Gabrielle Perkins and I am going to tell you about Touched by Olivia. It’s a story about a little girl dies 8 months after she was born from a disease lymphangioma. She was my sister. And if she was still alive there would be five siblings in my family. I have three brothers. One is called Isaac ones called will and ones called Henry. They remind me of the stuff that Olivia would do with me. She would play games.