When Olivia passed away in November 2006, John and Justine Perkins had no words, no answers, no idea.  Just indescribable sadness.  They knew the disease Olivia had been diagnosed with was life changing, but never had it occurred to them that it would be life taking.  Olivia was 8-months old when she died.  She was John and Justine’s second child, and baby sister to their first born Will.   She had been a healthy baby until about 7 months when her lymphatic system decided to go into battle against her.  Her diagnosis of Lymphatic Malformation at 8 months old was too late and she spent the last 2 weeks in hospital and didn’t come home.

Justine can only describe the time after Olivia’s death as being driven by an unrelenting grief to find hope and joy.  A time that is usually cherished with summer and Christmas festivities approaching, became a time to dig deep and mask happiness as every living breath became focussed on building Olivia’s legacy to find a reason for their indescribable loss.

Olivia’s life had meaning and the Perkins were determined to bring hope to others through their loss.  Within 6 weeks of Olivia’s death, they had created Touched by Olivia – a charity in Olivia’s memory.  Thanks to her little life, the charity has spread its wings across thousands of people and has changed the lives of families around Australia.

It has done this by connecting with families through play with the creation of its Livvi’s Place National Network of Inclusive Playspaces.  It also continued its association with the Sydney Children’s Hospital, Randwick,  in investing in medical support to help other children living with similarly rare, medical conditions.   It is very proud to say that equipment purchased for the Hospital and clinical trial and research conducted have leveraged the Hospital as a Centre of Excellence in the area of Vascular Malformations, the family of diseases that took Olivia’s life.

In the play arena,  Touched by Olivia’s work has really taken flight.  The Livvi’s Places that have opened around Australia have shone a light on the importance of play, as not only a fundamental building block in a child’s development, but as a medium by which people of all ages can connect.  With social connection so important to a person’s well being, these spaces are happy places where difference is not a factor.  Everyone can play!

Touched By Olivia has partnered with developers, corporates and recently with Variety – the Children’s Charity (NSW/ACT) , to create in excess of 30 inclusive playspaces across Australia.  The final piece of our plight has now come with the NSW Government’s release of the Everyone Can Play guidelines which mark the standard for inclusive play in NSW. of which other states are following suit.

Our adventure has had many ups and downs.  Luckily for us more ups, and amongst the tears we’ve had lots of laughs and love has always shaped our work.

We’ve fundraised our little hearts out with gala balls, family fun days, running events and sausage sizzles.  One of our most memorable events, in addition to our annual butterfly balls, was taking 30 runners to compete in the New York City Marathon in 2016.  Now that was an adventure and a memory to cherish!  Running through the streets of NYC pink and proud was definitely an unforgettable way to honour our little Livvi’s 10 year anniversary.

Currently, Touched by Olivia is back to the drawing board to build on its work in inclusion.  With Variety now paving the way for more inclusive playspaces around Australia (under the combined tag of Variety Livvi’s Place), Touched by Olivia is exploring its next chapter in connecting communities in a meaningful way.  There is so much more to do in this space to support people across all ages to belong and feel valued and we are excited about what we have in store!  True to form, it will be ambitious as it will involve a collective of charities and causes, the likes of which we haven’t seen before.  But we think it’s critical to combat mental health issues, social isolation and the barriers that prevent us from being a truly inclusive community.

It’s not that it’s a new idea.  Our work in this space started with the inception of our Livvi’s Cafes some years ago as an offering to people with disabilities to gain meaningful work experience in the hospitality business.  We are so proud of the success of our Livvi’s Cafe in Five Dock where students come and train on a daily basis to gain skills and confidence.

So stay tuned and keep connected.  Our work here is not done.

Inclusion through community is where it’s at! 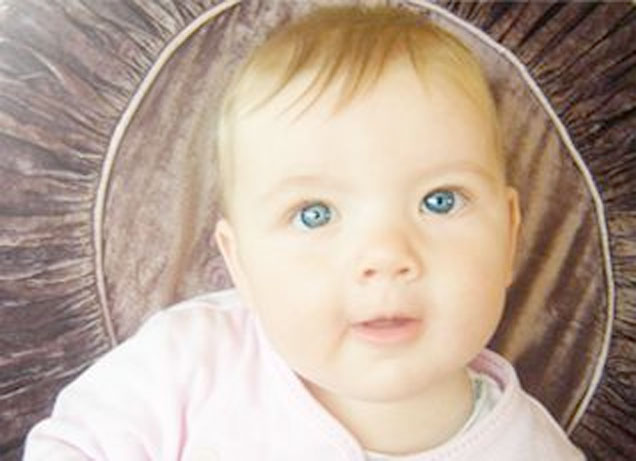 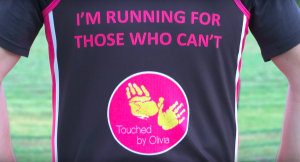