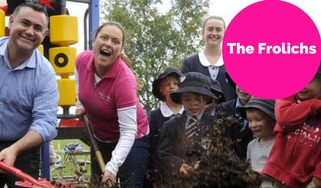 Louise Frolich is a mum of 2 with a 5 year old and 2 year old. As an aspiring paralympian she was always taught to ‘dream big’.

Louise is classified as having a disability.  When she was just four years old, she was pushed off a climbing frame and now only has 33% use of her left arm. Louise was training for the Paralympics as a skier when she met her now husband and gave it up to become a mum.

Another pivotal moment for Louise was when her good friend was diagnosed with a rare disease that attacked her nervous system. It left her unable to use her legs and reliant on a wheelchair for mobility.

Louise understands the limitations of having a disability and wanted to make a change in her local park. As an excited mum looking to meet other new mum’s and babies, Lou took her first born to a park. It was then that she noticed that the park had major flaws – it was not fenced, the equipment was old and the mums couldn’t hold a conversation as kids needed to be constantly supervised so they wouldn’t run off into the car park and onto the busy main road of Jindabyne.

From here, the seed was planted.

After a month of researching playgrounds, she put together a proposal for her local council on what she thought a park needed. Things like fencing, seating for carers, shade from sun and equipment that would include children with disabilities. Louise was given an introduction to Touched By Olivia by a friend. Saw her vision could be much bigger for her community with the support of this amazing foundation. This is where Livvi’s Place Jindabyne evolved from.

Louise found it was an opportunity for the community to come together as living in the mountains can be very isolated. The terrain is very hilly and not known for its accessibility, so was excited to help develop a place that was accessible to everyone.

The biggest challenge so far has been raising funds and shifingt peoples mindsets so that locals understand that anyone can make a difference. Jindabyne is high tourist area and its was refreshing to be spending money on the locals for a local project.

Her paver to be laid in Livvi’s Place Jindabyne reads:

“Be the change you want to be in the world”. 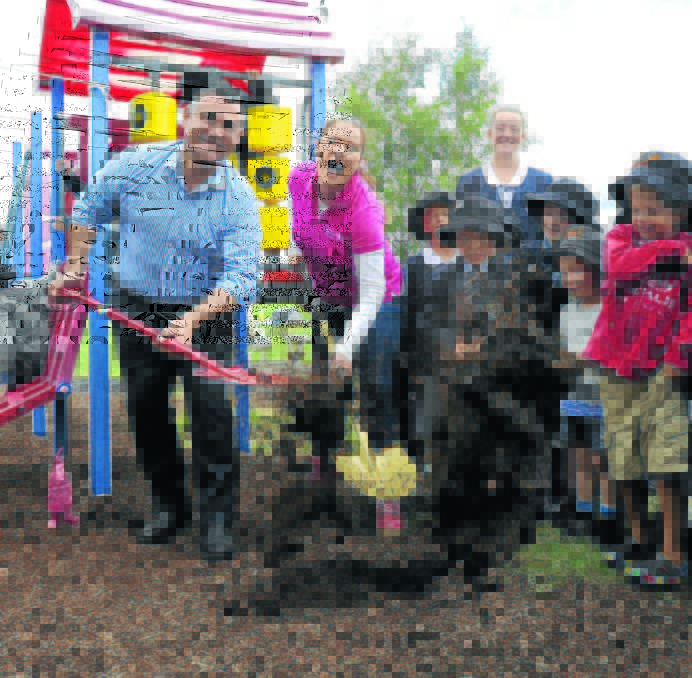